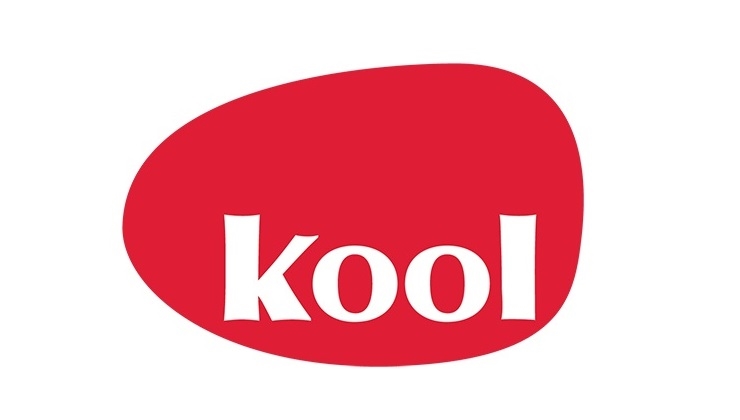 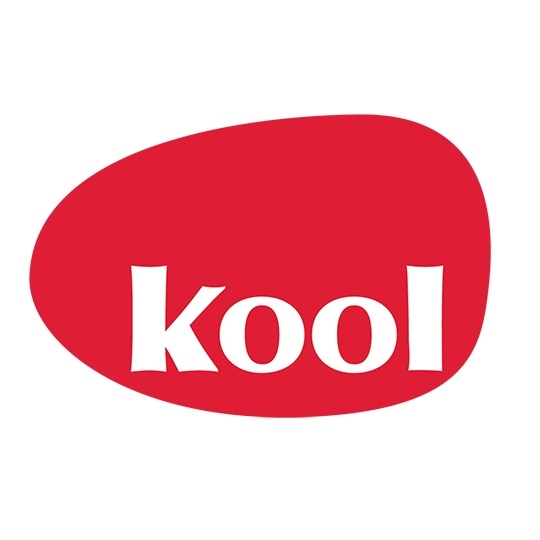 It was KK who ignited the fire named “Kool.” He united the other two brains of multiple expertise.

Business management, design, and mechanical engineering were their fortes. They began to design, develop, and deliver their very first own kitchen utensil. Not easy was the task, yet Kool responded by offering their time, resources, and talent to meet the client's needs. Trust was earned when actions met words. Good news traveled fast and the business kept growing.

Kool as a company became a synonym for one-stop private label solutions provider. But their ambitions extended beyond just being a factory. KK heart's desire was to build up his own brand. Kool is proud to be a product factory but will be even prouder of being a creative company. 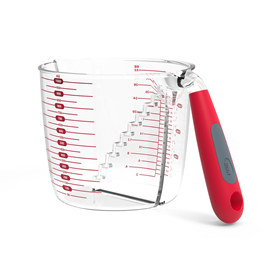 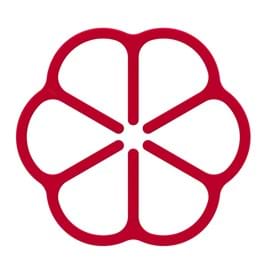 Kool Inside Out Silicone Trivet 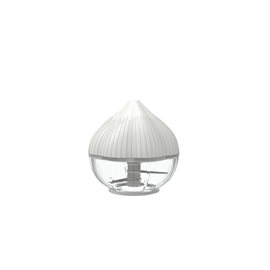 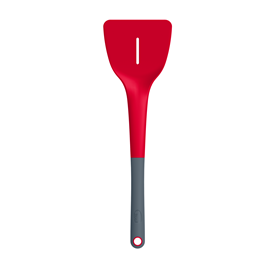 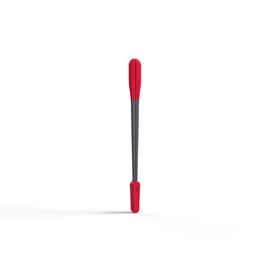 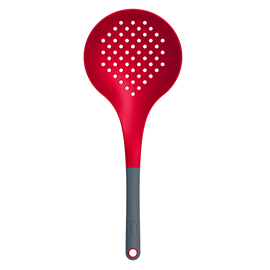 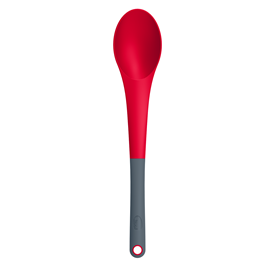 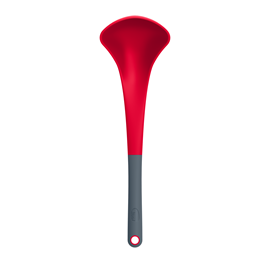 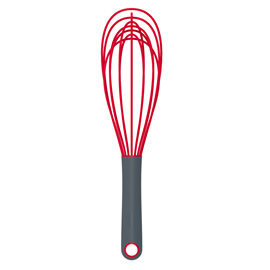 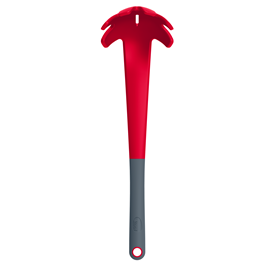 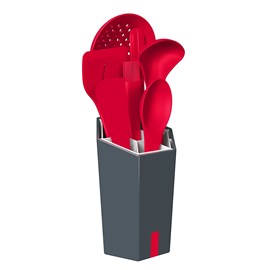 Kool The fundamentals (Set of 8) 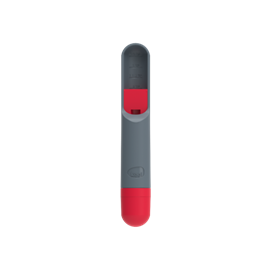