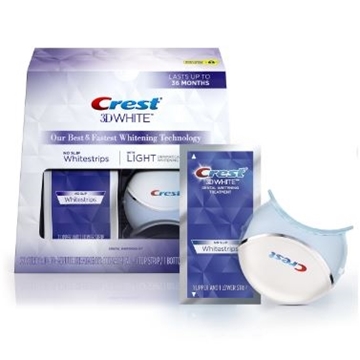 Deliver within 3 to 5 working day(s)

Free shipping (Hong Kong general areas) for all PrettyMe orders of amount above $500.
If the total bill is less than HK$500, you can choose *SF Express to pay (Hong Kong local only). Easy to use home whitening toothpaste (with blue light) 4 steps

The first step is to wear the strips for 1 hour. The Blu-ray player can only be used after wearing it. Be careful not to use it immediately after brushing your teeth, it is recommended to wait 30 minutes before using it.

second step
After 1 hour, press the buttons on both sides of the Blu-ray player at the same time to start the Blu-ray, and then release it.

The third step is to put the blue light machine into the dental stickers of the upper teeth until the light automatically turns off after a few minutes.

The fourth step is to start the blue light again and put the stickers on the lower teeth until the light turns off automatically after a few minutes. Then remove the Blu-ray player and the sticker.

*Procter & Gamble R&D data. The actual use effect varies from person to person. It is recommended to use the entire box (daily for ten days) for best results. The specific whitening effect is closely related to your own diet and living habits, and there may be differences
** Refers to Crest 3DW as the sales champion brand of Whitening Toothpaste in the United States from January 2015 to July 2017; based on Nielsen’s retail market in the United States, for the overall toothpaste category sales statistics. 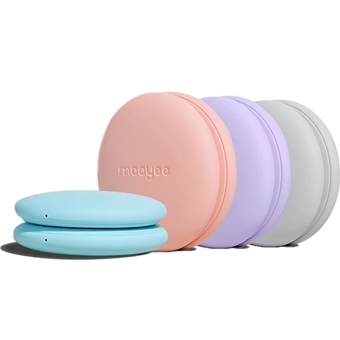 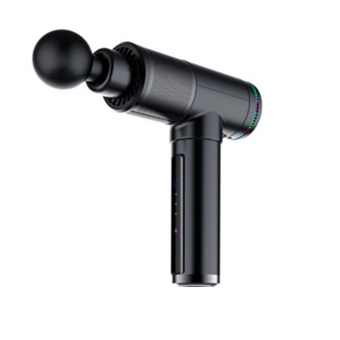 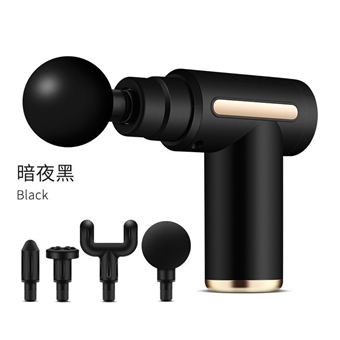 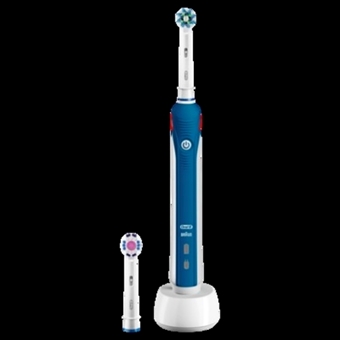 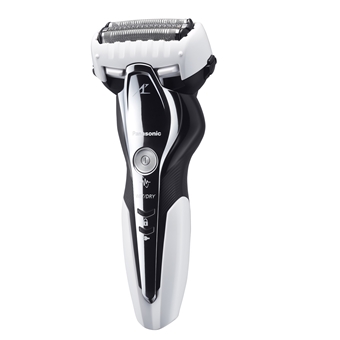 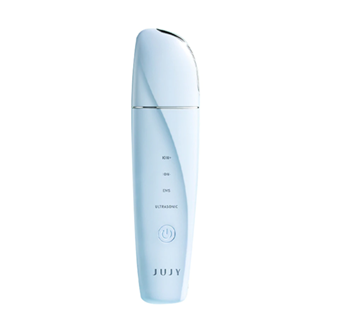 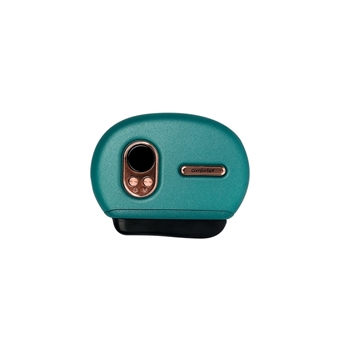 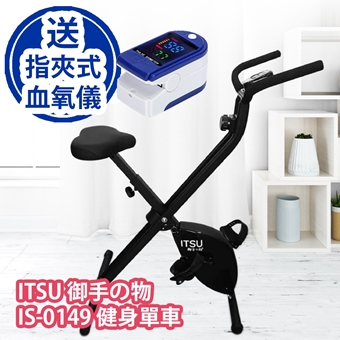 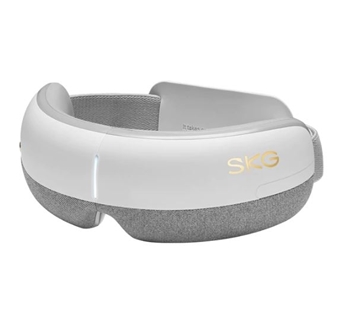