Deliver within 3 to 5 working day(s)

PuraPharm® Liver Formula is formulated to strengthen the vital functions of liver and aid in the detoxification process. It contains extracts of Coriolus and Fructus Schisandrae Chinensis. Scientifically proven1, 2, 3, its ingredients can activate anti-oxidative enzymes in the liver, protecting the liver from damages caused by free radicals. This can maintain liver enzymes at a stabilized level, while helping to promote metabolism in liver cells.

The liver is one of the main organs for metabolism in the body, including detoxification, metabolism, food transformation and synthesis of protein. During the metabolism process, harmful free radicals are generated in the liver. They are usually eliminated by endogenous antioxidants to prevent liver damage. However, if liver functions are weakened or insufficient antioxidants are produced, free radicals accumulate, which causes damages to the liver and increase the plasma level of liver enzymes such as ALT (alanine aminotransferase).

Suitable for People with smoking and drinking habits, physical strain from work, imbalanced diets as well as those concerning liver health.

Direction
2 capsules, two times daily, or as directed by physician. 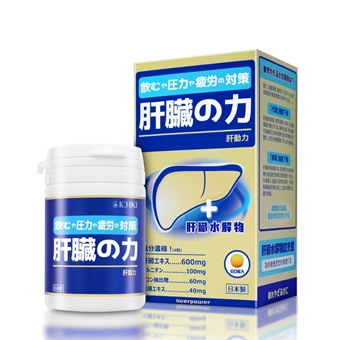 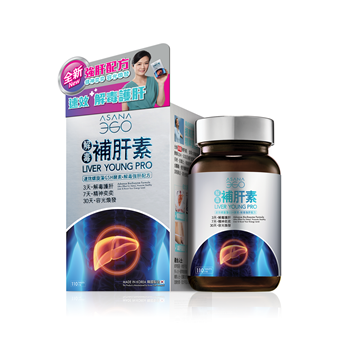 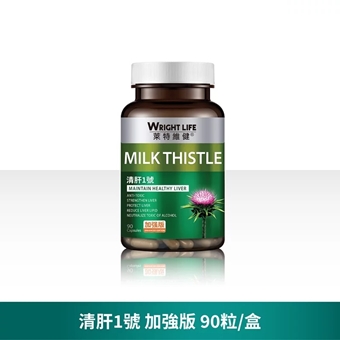 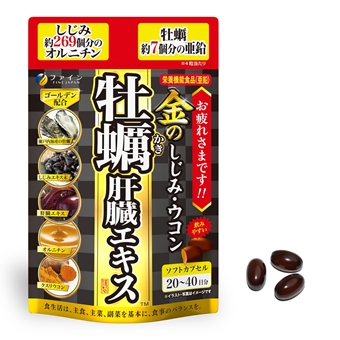 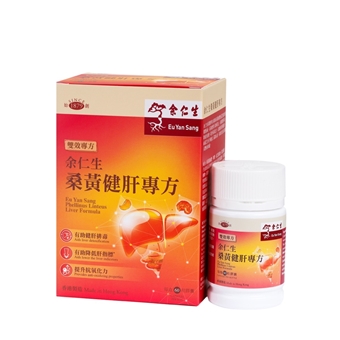 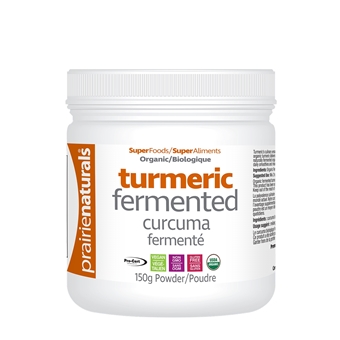 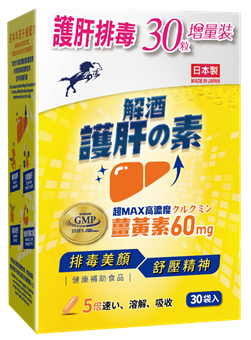 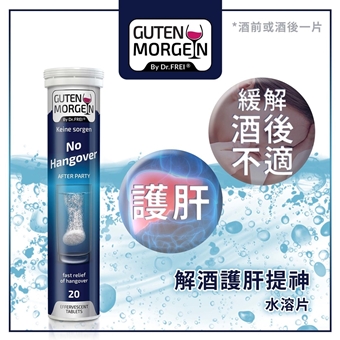 Goitsu Herbal Liver 120 tablets
HK$168.0
Eishin Pharmaceutical
Details
×
fblogin
OR
If you submit your information, it will be deemed that you have read, consented to comply with our Terms of Use and Privacy Policy, and agree to receive flash deal offers, discount and latest product/ services promotions from our Company.
WhatsApp